Toby Rogers, award winning author and investigative journalist. His latest book being “The Ganja Godfather: The Untold Story of NYC’s Weed Kingpin” is in the House of Grimerica. We chat about the legalization of weed and it’s affect on the organized crime outfits, BC bud and the state of it in the great white north, Bush and US politics. Even the Pope comes up, along with the Facebook Mafia, JFK, Skull and Bones, and the rise of Putin. Toby was not afraid so throw out some crazy predictions and
He is also the author of Ambushed: Secrets of the Bush Family, the Stolen Presidency, 9-11, and 2004 and has written for the New York Times, the New York Post, the Village Voice, High Times, Clamor Magazine, and Houston’s Public News. Additionally he has also been featured on MSNBC’s Countdown with Keith Olbermann, Democracy Now! with Amy Goodman. He lives in Brooklyn.
http://www.amazon.com/Ganja-Godfather-Untold-Story-Kingpin/dp/193758495X
Intro:
In the intro ForteanMind (aka Jestin) joins Darren and Graham. He shares his synchronicity about anothe similar podcast called  “Tales from the Space Pod”.  Graham reads some listener feedback, including a creepy camping ‘Old Hag’ experience and the usual weekly Profound UFO Quote.
Thanks to NotMorgan from the ‘Reflective Air’ podcast for the Synchroni City Jingle.
Thanks all the contributors on this value for value model 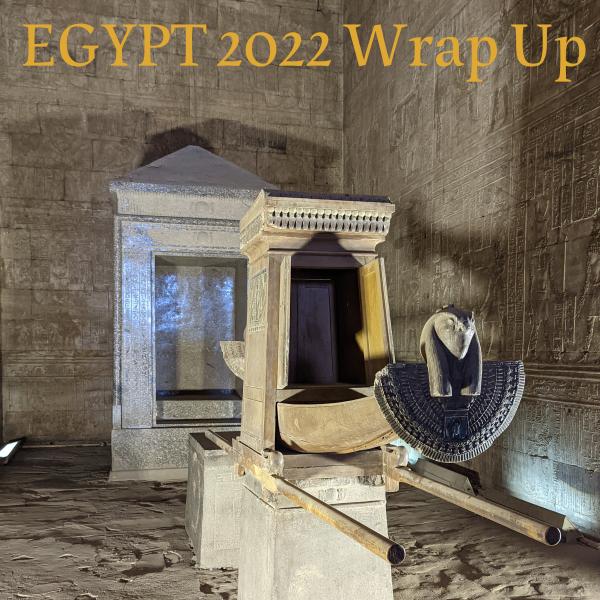 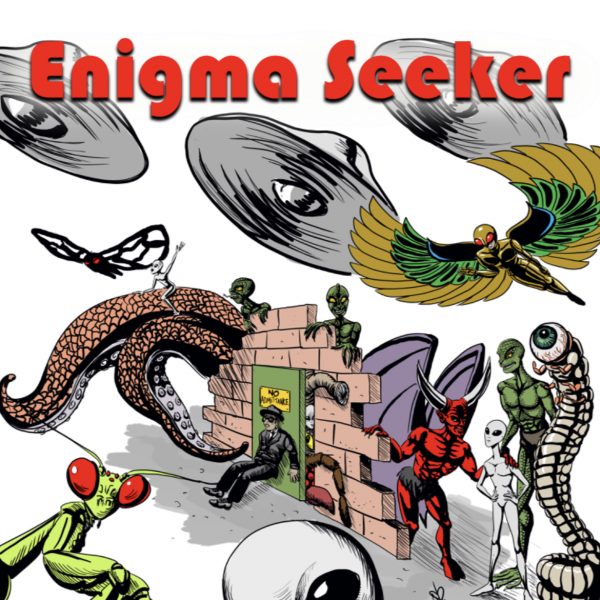 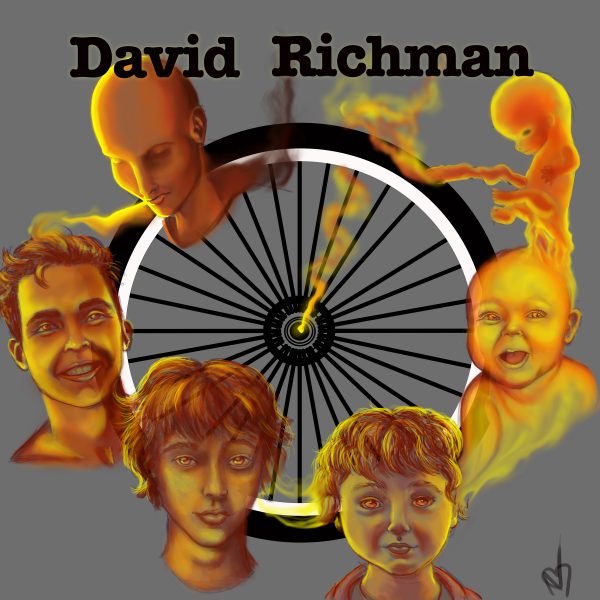