#129 – Randall Carlson and Edward Nightingale come to the Igloo 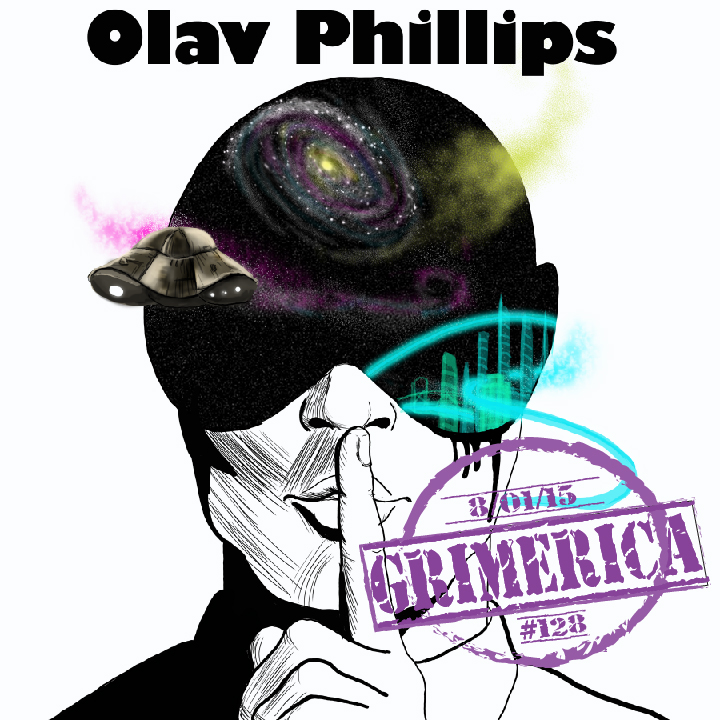 He is a regular contributor to Paranoia Magazine and ConspiracyHQ. He has also written for Mysteries Magazine and served as Executive Producer and Principle Researcher for Ground Zero Radio with Clyde Lewis (Nationally Syndicated by Premiere Radio Networks). Olav has also appeared on many popular radio shows as well as television presentations including: The Outer Edge, The Higher Side Chats, ConspiracyHQ TV, Shadows In the Dark Radio, Coast to Coast AM, Voyager (RAI Due), as well as being a long time contributor to Ground Zero Radio’s investigations including the famous Tracy, CA UFO Crash case featured on UFO Hunters. Olav has also contributed to many of the television presentations you’ve seen on Area 51, UFO’s and conspiracies. Olav is the owner of The Anomalies Channel, a online video channel with over 26,000 subscribers and hundreds of videos available to ROKU players all over the world as well as The Anomalies Network which is the primary source for his writings and research.

Leave your dogma at the door, These are the open minded, fascinating conversations we love to have. Ufology, geo-engineering and local cloud seeding, anthropology, military industrial complex, secret space program are just a few of the topics we touch in this episode.
We also talk about the upcoming ice age and the ghost cities that happen to be right on the forecasted ice line, the uncanny reality of the old plot from ‘alternative 3’ and what happens when you overlay the missing 411 map from David Paulades on top of the underground base map from Richard Sauder?!?!
http://www.anomalies.net/author/admin/
http://www.steamshovel.press/2015/05/29/publish-and-perish-the-mysterious-body-count-of-ufology-and-the-darker-side-of-conspiracy-research/
http://adventuresunlimitedpress.com/proddetail.php?prod=SSA
In the intro Darren reveals the first batch of favorited episode (123-126) quotes from Jackson, one of our listeners. Graham talks about a good news story from the site Humans Are Free about 25 signs the Global Elite’s ship is about to sink. Also, the profound UFO quotes come from mother Russia and about the military attracting activity from who knows where.
We share some listener feedback and stories.
Scotty Roberts chimes in for a little update on Paradigm Symposium 2015. And check out the upcoming local lecture from Modern Knowledge – featuring Nassim Heramen, Marty Leeds, and Patty Greer. Also Debra Warren is coming to Alberta to do some CSETI protocols and skywatch.
http://humansarefree.com/2015/07/25-signs-that-global-elites-ship-is.html
http://humansarefree.com/2015/07/russian-major-general-ufos-are-real-and.html
http://pubs.acs.org/doi/abs/10.1021/cen-v035n031.p058
https://www.youtube.com/watch?v=xaW4Ol3_M1o
Events coming to Calgary:
https://ocseti.wordpress.com/
http://www.modernknowledge.ca/
Joseph Druet’s email for Astrological readings by donation….
jdruetastrology@gmail.com
Links to Randal Carlson and Ed Nightingale:
http://sacredgeometryinternational.com/
http://www.thegizatemplate.com/
Grimerica’s Honey DoBeDoBeDo List: !! – Please Help support the show. 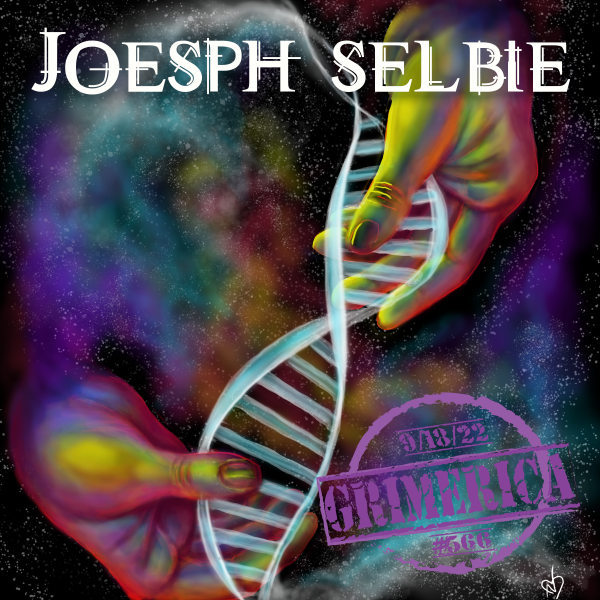 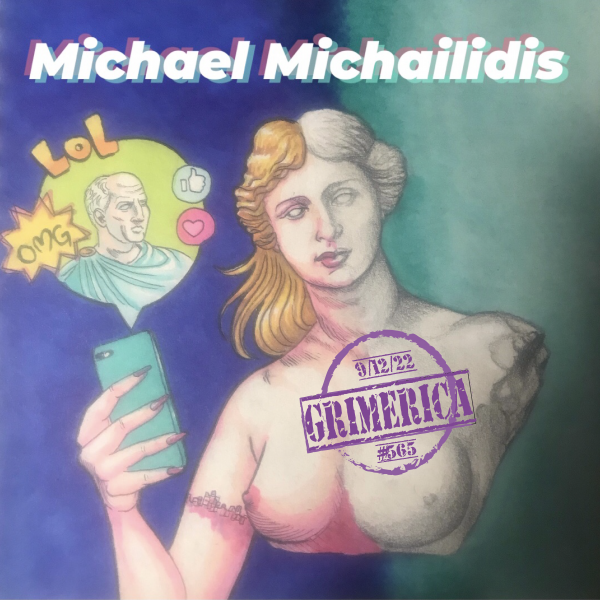 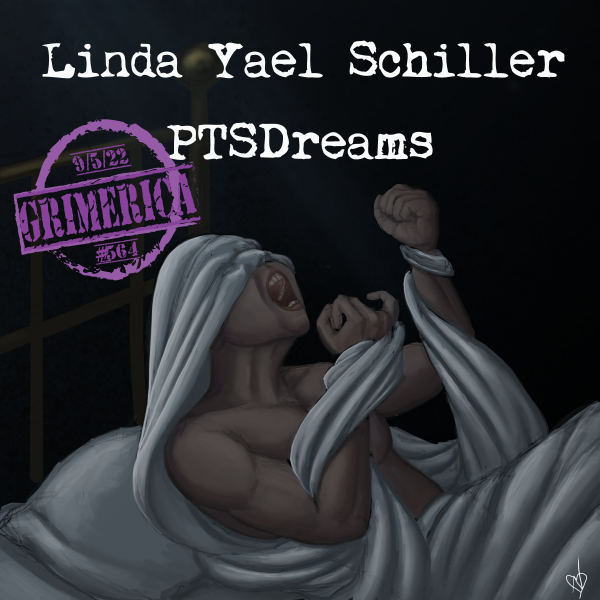