Grant Cameron of presidentialufo.com joins Darren and Graham to discuss the new path he is on combining aspects of his decade’s long UFO research and new revelations of the consciousness connection. They chat about government documents, MJ 12, past lives, quantum physics, contactees, and synchronicities among many other fascinating topics. Along with his new lectures Grant is working on a new book titled “Alien Bedtime Stories”. 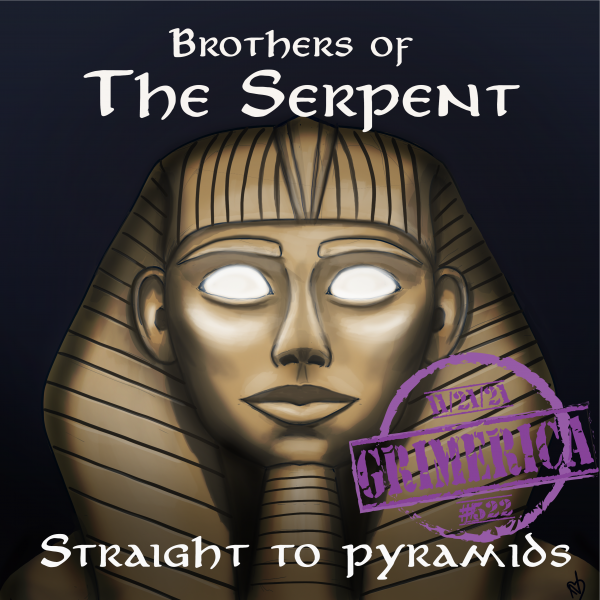 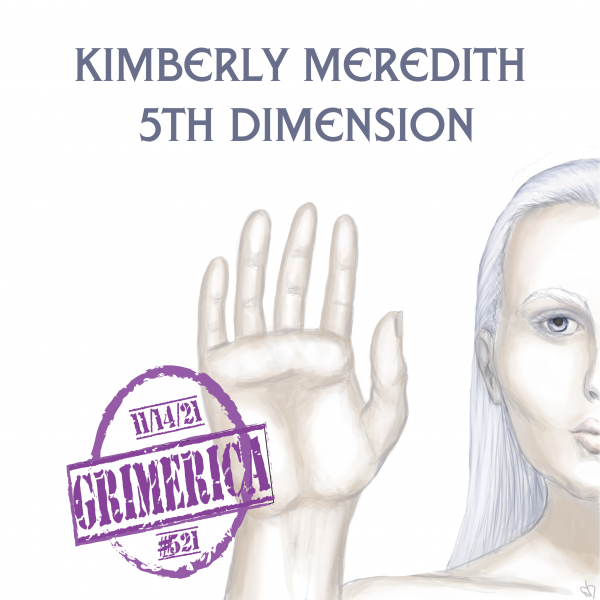 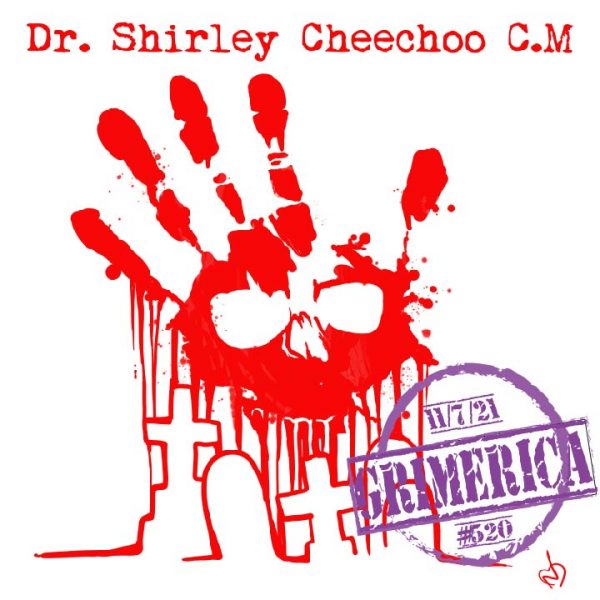