#116 Roundtable with Alex Tsakiris, Conner Habib and Red Pill Junkie. What an intriguing and thought provoking conversation with three of our most open minded, well spoken and articulate guests. We talk about a lot of cultural phobia’s like being afraid to be honest and our fear of admitting that we want to believe in something. What is really driving science? And we express our opinions about man made climate change as well as the ridicule factor from our mainstream culture. Icons like Terrance Mckenna, Graham Hancock, Alan Watts, Ram Das, John Keel and Sigmund Frued are discussed. And others like Mira Bartaulk, Grant Cameron, Thomas Campbell, Luke Ritkowski, Rudolf Steiner, and Whitley Strieber.

Red Pill Junkie talks about his attendance at the Roswell Slide “Reveal”, Conner talks about his recent scandal at the PEN Gala, and Alex talks about his plastic bag revelation. We also chat about LOVE in the big picture related to enlightenment, personal transformation, experience led belief systems and the polarization of our culture.

Links and short bio from guests on this roundtable:

Conner Habib – as his twitter says… author. pornographic person. sex expert. VP of @apacsocial. magician with a k. Conner is very articulate, open minded and quite the intellectual thinker. Check out his blog about NDE’s…. a topic which we have long desired to chat about in Grimerica. Conner studied evolutionary biology, he’s an essayist and also stars in the adult film industry.

Alex Tsakiris – Host of the long running Skeptiko podcast and author of the new book “Why Science is Wrong….. About Almost Everything”. Alex is truly on the front lines in this long fought War on Consciousness. He has been challenging the gatekeepers of this dogmatic materialism paradigm, while giving a voice to alternate views and just following the data to where it leads. You can tell by the title of his book…. As to where this is heading.

Red Pill Junkie – Agnostic gnostic, walking conundrum & metaphysical oxymoron (with emphasis in the ‘moron’ part) Blogger for Daily Grail, Mysterious Universe & Intrepid blog. Red Pill Since Red Pill Junkie’s been in Grimerica as a regular guest, he’s been making the rounds to some other shows. Red’s not just a writer but can chat about all of this stuff as well. He’s recently made appearances on Mysterious Universe, The Paracast, Radio Misterioso, and Expanded Perspectives.

It’s just Graham and Darren in this fairly short intro. Great profound UFO quote, and some more humbling feedback. Please help out the show and see below for the many ways to contribute.

Links to stuff talked about in the intro and during the roundtable.

Record number of quotes made in this episode!! :

“If there is nothing outside nature, it becomes nonsensical to talk of nature, and especially human nature, as being divided against itself. Nature is, as it were, always on its own side. So when people are destructive, or self-destructive, they are not acting against their own nature, they are just being natural in ways we don’t like. Instead of talking about the natural and the unnatural — or even nature and culture — we can talk about the parts of nature we prefer and why we prefer them.”

“Learn to live with a high level of unceertainty”

“I guess I should say a little bit about my method – I really am a fence sitter. I *loathe* Science and am always keen to attack it in most situations, though not here, because I love Reason and I’m perfectly aware of the difference. I also know what a concept means like Rules of Evidence. I’m not sure that’s a concept as widely circulated in these circles as it needs to be – in other words, how *do* you tell shit from shinola? That’s very critical. I think reason can only take us a certain distance, and           then we have to go with the divine imagination, but with all safety systems fully in operation, or the divine imagination will lead us into complete paranoia.”

“Reality is that which, when you stop believing in it, doesn’t go away.”

“Wisdom without love is not wisdom”

“Belief is the enemy”

Man is often too proud to examine the self-evident things which are closest to him. Zen found the followers of the Mahayana looking for truth to scriptures, to holy men and Buddhas, believing that they would reveal it to them if they lived the good life. For man’s apparent humility in thinking that wisdom is something too sublime to reveal itself in the ordinary affairs of his life is a subtle form of pride. Inwardly he feels that he must be so great as to be removed from the things of the world before he can receive truth, and such is his pride that he will only deign to receive it from the lips of sages and from the pages of sacred scriptures. He does not see it in human beings or in the incidents of everyday life; he does not see it in himself, for again he is too proud to see himself as he is. So far from seeking for truth he hides his imperfections under his ‘meritorious deeds’ and approaches the Buddhas from behind their mask.

Check out the Paradigm Symposium 2015. We will be there again!! Year 4
http://paradigmsymposium.com/
http://www.live365.com/stations/roccijstucci 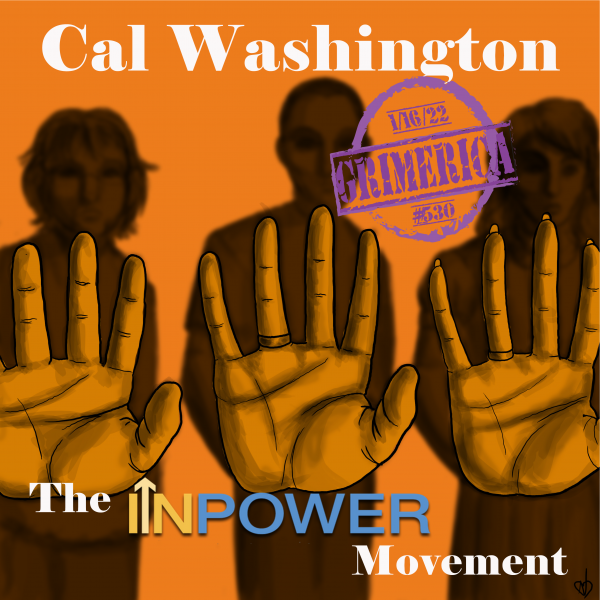 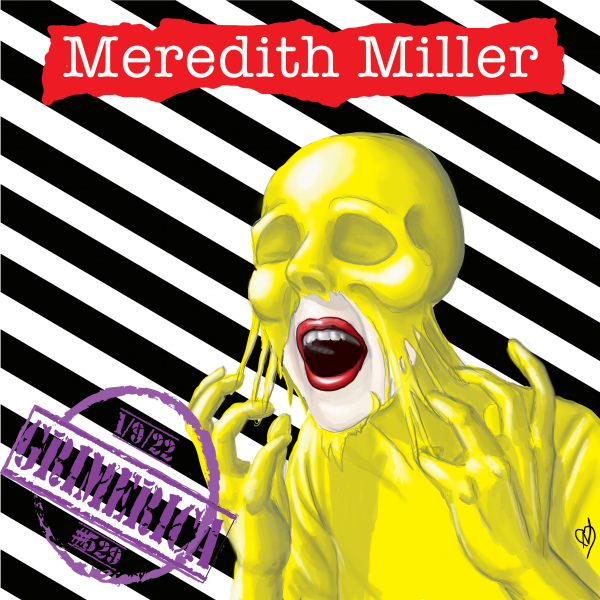 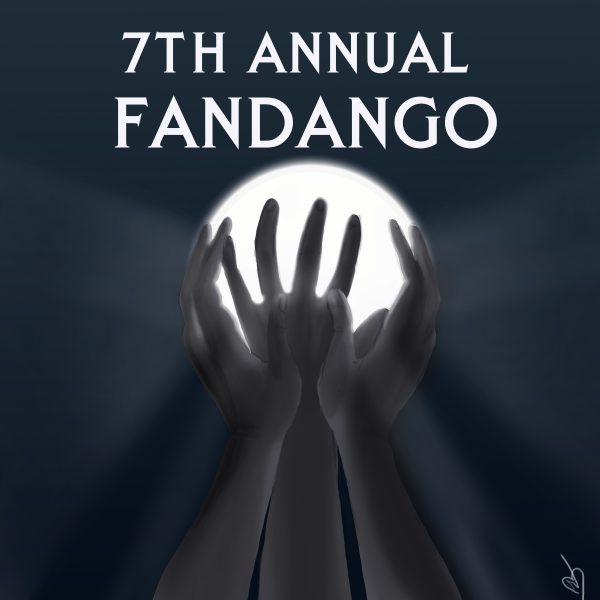