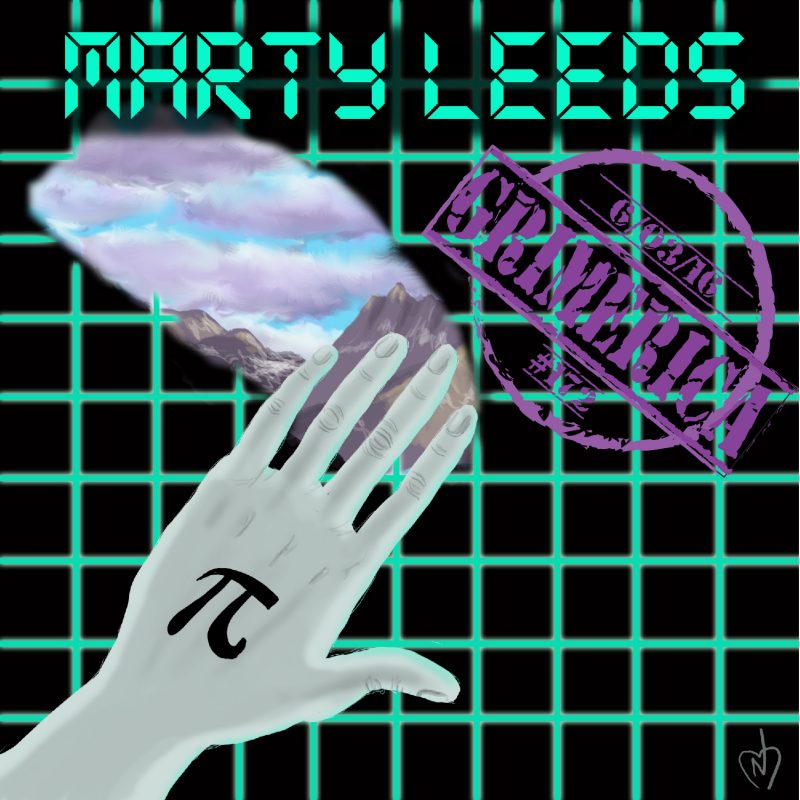 Marty Leeds – Author of Pi & The English Alphabet, Vol 1&2,  musician and you tube lecturer joins us in Grimerica for this episode. We talk about the cypher he uses to decode the bible and other works of the alphabet and his personal experience and shift in consciousness. Is Pi (3.1415….) the mathematical representation of the universe? We chat about harmony with the law of nature and sacred geometry. Marty gives us some interesting examples of the unique numbers that are decoded from some of the most important and relevant words in our language.
http://www.martyleeds33.com/
https://www.youtube.com/watch?v=jS2-UJBrDoc Marty Live at Isabel Theater in TO 2015
In the intro Red Pill Junkie joins us and Graham does another little ‘weather modification’ segment. Darren talks about making crop circles and RPJ talks about some of his upcoming podcasts and various ways of listening. Graham reads a listeners synchronous dream email and the UFO quote of the week.
Last chance to help support our upgrade program for a new recording computer. Come on the show with a guest of your choice and win a Grimerica ipad and a swag pack. Thank you for listening and thanks for your support!
https://grimerica.ca/upgrade/
Links to stuff talked about during the show and the intro:
http://humansarefree.com/2016/02/us-senate-reports-chemtrails-are-real.html
https://grimerica.ca/williams/ Episode with circle maker
http://radiomisterioso.com/2016/05/31/author-interview-for-it-defies-language/
http://www.seriouswonder.com/
http://www.hermetik-international.com/en/media-library/masonic/frank-c-higgins-azoth-ancient-craft-masonry-masonic-geometry-iv/
http://www.imdb.com/title/tt0138704/ The Movie Pi
http://www.goodreads.com/book/show/3873.A_History_of_God
http://www.synchroproject.org/synchroproject.org/SYNCHRO_PROJECT.html
https://grimerica.ca/ep142/ David Mathisen
Hashtags:
#Gamatreia,#mathimagic,#cypher,#sacredgeometry,#pi,#geoengineering,#weathermodification,#UFO,#bible,#synchronicity,#consciousness,#numerology,
Please Help support the show. Grimericaâs Honey DoBeDoBeDo List: !! â

Grimerica is fully and solely listener supported. We adhere to the Value for Value model.  0 ads, 0 sponsorships, 0 breaks, 0 portals and links to corporate websitesâ¦ just many hours of unlimited content for free. Thanks for listening!!

Check out all the other donation types, t-shirts, magnets and get a Grimerica email addy:
https://grimerica.ca/support/

Send us a postcard or letter

Check out this episode! 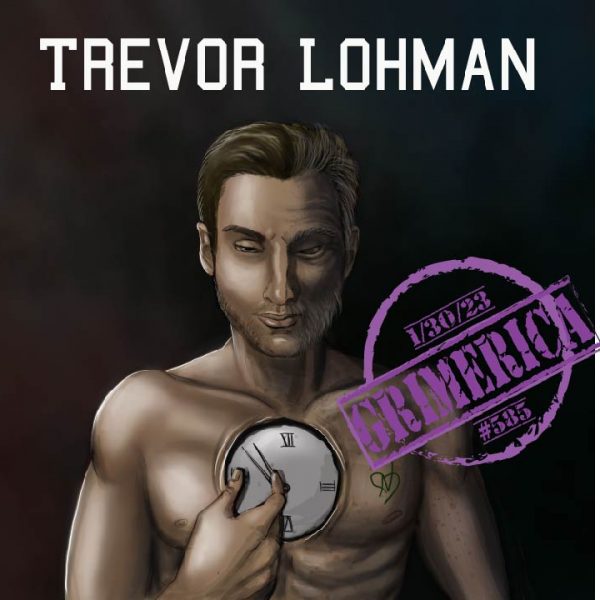 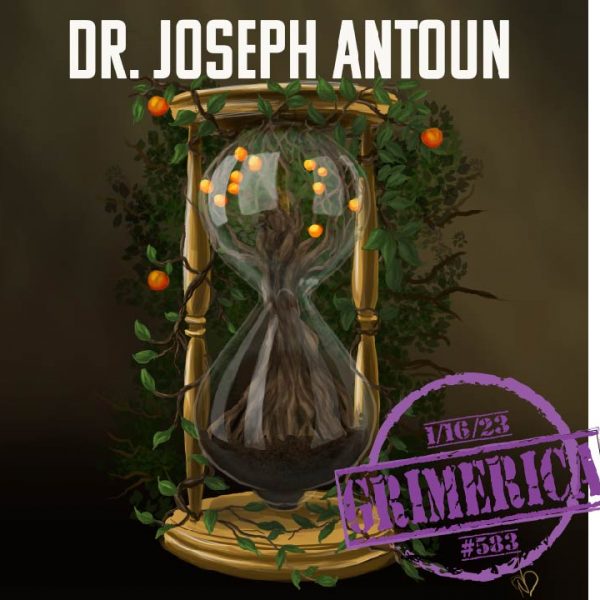